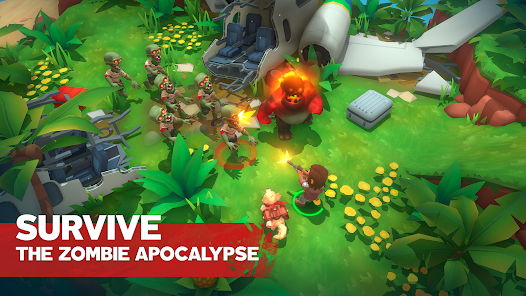 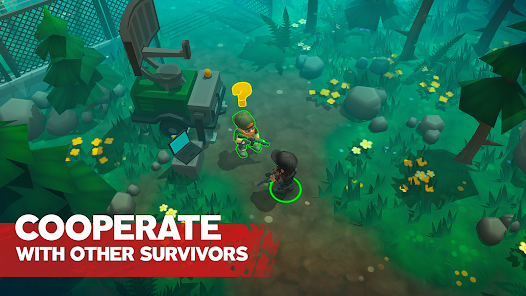 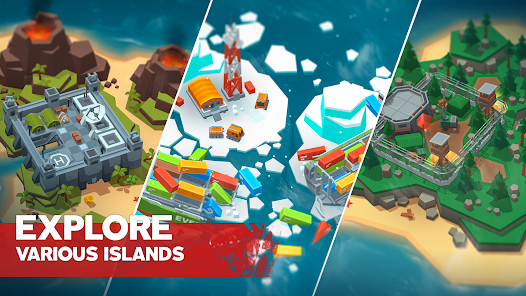 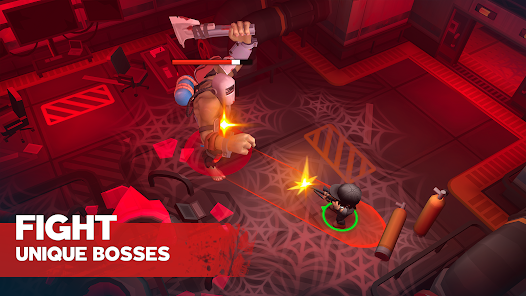 Grand Survival: Grand Survival is a new survival model game on Android phones, which you will undoubtedly become a fan of after seeing the interesting features of this game. In this survival, instead of making a house for yourself, you have to pass the stages that the game gives you one by one to enter the next stages of the game. Each stage of the game requires a special strategy and special methods to get you into other stages.

This great survival game can be easily installed and run on Android phones above 5.0.

Hurry up! Need to give away the mystery of the lab!
Safe to Download

Me Is King : Idle Stone Age